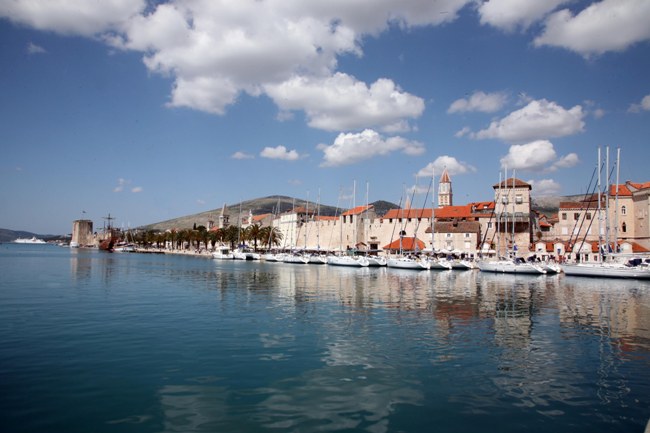 Trogir is also called the “city-museum” because each rock and building has its own importance for a specific period of history. In the 1997, Trogir’s old city centre was put into the UNESCO’s list of the world’s monumental heritage. From rich cultural offer, we single out: 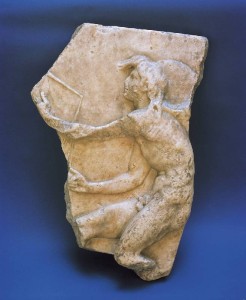 Greek relief of Kairos (the god of a happy moment) – dating from the 3rd century BC (this is one of two exemplars in the world). It is kept in a Benedictine monastery with the church oh St. Nicholas which is open for visitors every day from 8:00-13:00 and 15:00-19:00. According to Greek mythology, Kairos is the god of a happy moment, embodied in a beautiful young man with wings on his feet, who, always in a furry, passes by mortals and brings an opportunity, a “happy moment”, to the one who manage to catch his hair tuft. But if Kairos flies over him, the opportunity will disappear for good and it can never be caught again. 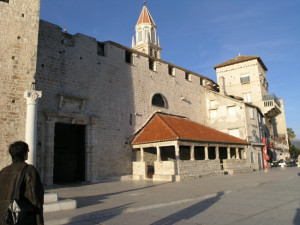 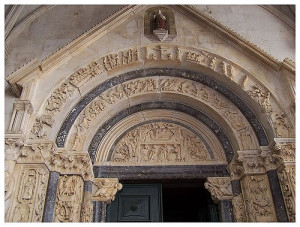 Radovan’s portal – the most valuable monument of Dalmatian stone-worker’s trade which was chiselled out for a cathedral of St. Lawrence by the master Radovan. 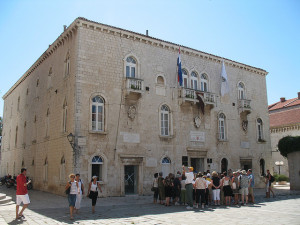 Duke’s court – built in Renaissance style, and was first mentioned in the 13th century 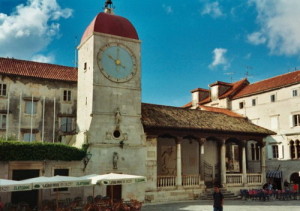 The city box – it was used as a court, shelter and meeting place. From its stairs, the most important news were being announced on the Croatian language to the citizens. It was built in the time of the renaissance. 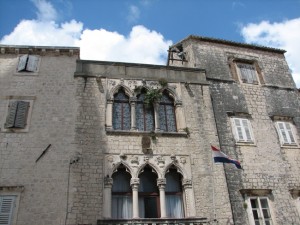 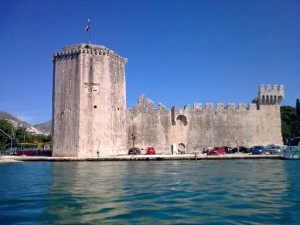 The Kamerlengo tower – a fortress built in the 13th-15th century during the Venetian rule.